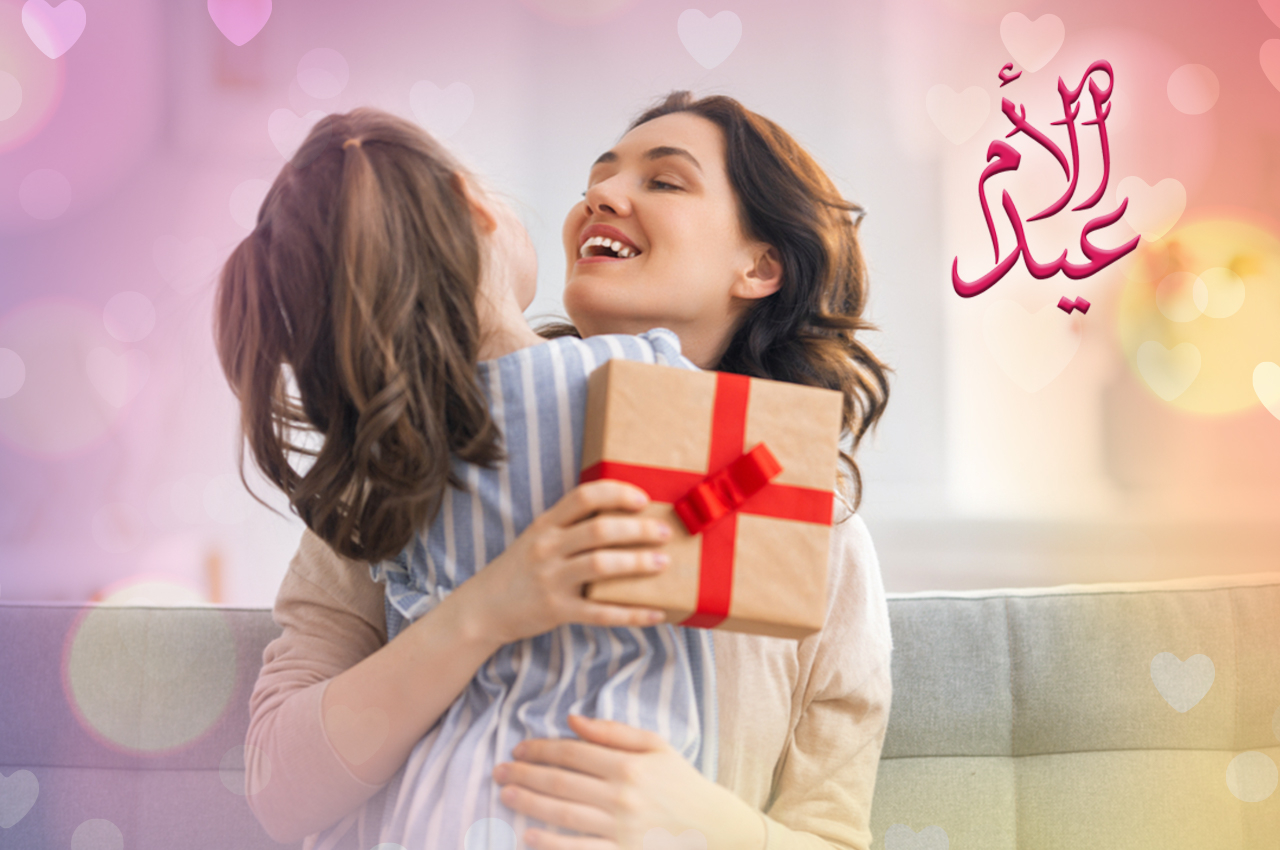 Mother’s Day or Mother’s Day is an annual holiday that is celebrated in Egypt, Europe, America and many countries in the world. It recently appeared at the beginning of the twentieth century. In Egypt, it is celebrated on March 21 to honor mothers, motherhood, the bond of mothers with their children, and the influence of mothers on society. The celebration began in 1956 The first invitation for Mother's Day in Egypt was made by the Egyptian journalist and writer Mustafa Amin in 1943 in his book The Laughing America. (Digital Post Marketing congratulates all mothers on Mother's Day) Mother's Day is an American innovation and does not fall directly under the roof of the celebrations of mothers and motherhood that have occurred everywhere in the world for thousands of years. Some of the Western and European thinkers found that the sons in their societies neglect their mothers and do not fully care for them, so they wanted to make a day a year to remind the sons of their mothers later The number of people celebrating it has expanded until it is celebrated on many days and in various cities in the world and is mostly celebrated in the month of March, April or May. The date of Mother’s Day varies from one country to another. For example, in the Arab world, it is the first day of spring, i.e. March 21 In Norway, it is celebrated on February 2. In Argentina it is October 3, and South Africa celebrates it on May 1. In the United States, the celebration is on the second Sunday of May every year, and in Indonesia they celebrate it on December 22. The first Mother's Day celebration was in 1908, when Anna Jarvis commemorated her mother in America and then began a campaign to make Mother's Day recognized in the United States. Jefferson's Day is now celebrated all over the world, and in this tradition, each person presents a gift, card, or memory to mothers and grandmothers. (Digital Post Marketing Company wishes all mothers good health) Mothers have a preference over their children and society. The mother has an important role in raising children and educating them throughout their lives, so that they become a conscious generation capable of building society. She is the source and school from which children graduate; It is the factory of men, and it is their motive for achievement, as it sharpens their determination and moves them towards goodness, and the role of the mother is not limited to that, but goes beyond it to the role of protecting children from decay, homelessness and employment, and that is because she is the guide that directs the children to the right path, and obtaining satisfaction is considered The mother is one of the mothers of the reasons for success in life, and the best way to obtain God’s approval and love and to win the afterlife, and this is shown through the prohibition in the noble verses about disobedience to parents, and her talk about the role of motherhood that the mother plays, just as the goodness or corruption of societies depends on With the righteousness of mothers and their corruption, the mother is a precious jewel, whose value is known only from the fire of her loss, so be the first custodian of her in her old age because she is the one who was the custodian for you in your childhood, and you have to obey the honor of your mothers to be able to obtain the approval and love of the Creator, and not to throw them into the role of the elderly. , which is a haven without soul or emotion in it. (Digital Post Marketing Company extends its best wishes to all mothers, Happy New Year)